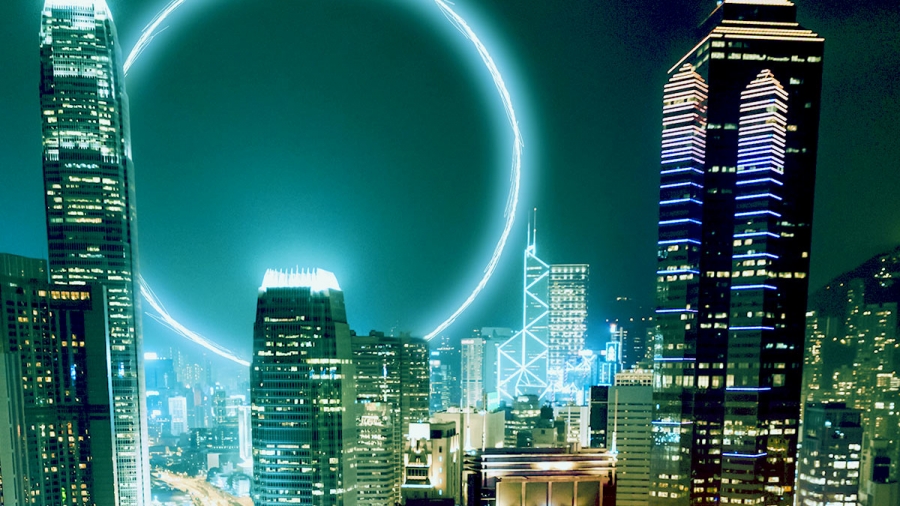 As a leading expert in the field of (big) data solutions, we help develop the technologies that are going to shape our future. In this blog we discuss the future of smart cities, which are about to become not only a lot smarter, but also a lot more citizen-friendly.

A glimse of the future

The idea of a smart city generally conjures up images of a technological metropolis. However, in the future, it won’t just be big capital cities that are powered by smart city technology. The increasing presence and availability of technologies required to make a city smart, will lead every city to become a “smart city”.

The smart city of the future runs like clockwork. Traffic lights won’t be needed as the systems of driverless cars and the city’s IoT systems routes traffic intelligently and prevent traffic jams from occurring. Passengers rarely have to wait longer than a few minutes for a car to take them to their destination, as they are all shared and continiously move around in the most efficient route. The city is also clean: smart waste solutions ensure that trash cans around the city are emptied frequently and smartly. On top of that, air quality is constantly monitored, and actions are taken to prevent pollution levels from rising above acceptable levels.

The city is not just a smoothy running machine, however. The smart city of the future is, above everything, a people-oriented city. Citizens are always invited to give their opinion on current developments or improvements for the future through an accessible survey system. Additionally, future needs and opportunities of citizens are anticipated ahead of time: elderly citizens are informed about possibilities for assistive technology ahead of time and citizens in need are pro-actively approached about support programs.

The effect of data stream technology

Planning the smart city infrastructure to be set-up in a city requires a thorough understanding of the way a city functions, where it struggles and how it can be improved. Explorative analytics on an integrated set of urban data helps city planners set up smart cities in an optimal manner. Technologies for collecting, combining and running analytics on large amounts of disparate data, will be essential for accomplishing this. To enable seamless traffic management in and around cities requires cars to communicate not only with each other, but also with the current and past traffic and congestion data. This will require an infrastructure capable of rapid real-time data streaming, integration and processing on a large, distributed scale. Such an infrastructure lies at the root of many other smart city initiatives, such as smart waste solutions and air-quality monitoring programs.

Running a continuous system for citizen participation requires a survey system that can handle streams of possibly sensitive response data in a secure manner and integrate them to create understandable and accurate reports to reflect citizen feedback. A data streaming platform is the perfect foundation to build such a system on. A smart city relies to a large extent on citizens’ willingness to share their data and to engage with the smart city technology. This is especially important for pro-actively supporting citizens in need. Because of this, citizens need to be confident that their data is handled in a transparent, responsible, secure and compliant manner. A platform that has proven to handle sensitive data in this matter, is crucial for earning citizen trust and support for smart city initiatives.

What can you do in the development of a Smart City? Learn how you can collaborate with your partners with our Smart City Solution. 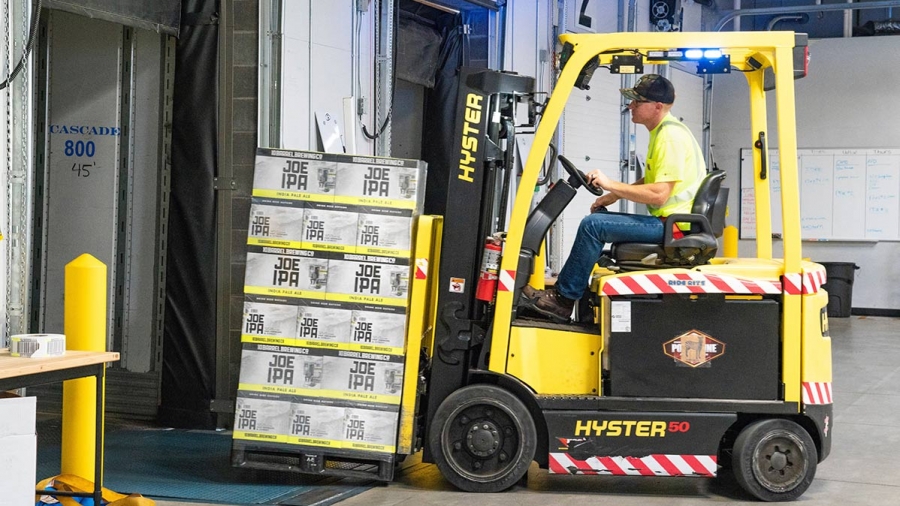 As a leading expert in the field of (big) data solutions, we develop the technologies that are going to shape our future. To prepare for the future we analyse the industries we operate in, we share our image of the future of the field of logistics and how technological innovations will push operational excellence to its very limit.

A glimpse of the future

Imagine a warehouse just outside a highly technologically advanced smart city. This small warehouse doesn’t stand out in size, but in its diversity: the warehouse is completely stocked with goods from a variety of clients. Just as a truck is leaving the warehouse, another truck arrives with goods to fill up the space that just opened up. This is not a coincidence, it’s planned; no storage space goes unused. As the cargo leaves the warehouse, clients are informed about the current location and the condition of their goods and billing is handled automatically. If a problem occurs when the goods are loaded on the trucks or in the warehouse, it will instantly be documented and all parties involved will be directly informed.

Outside the warehouse, the driverless truck that has just left the warehouse sets off towards its destinations. It is completely full of packages from a variety of clients with a variety of destinations. Some packages need to be delivered to other warehouses in the distributed warehouse network, others need to be delivered to customer’s home. Upon leaving the warehouse, the ideal route is computed to deliver all the packages. The automatic vehicle drives from destination to destination, using real-time traffic information and weather data to expertly avoid any traffic jams and deliver packages to their intended location at the promised time.

After all deliveries have been completed, the truck picks up a new load that have been ordered as recently as minutes ago. Newly filled with goods destined for customers and other warehouses in the network, it is ready to make a new set of deliveries. A seamless logistics system running 24 hours a day, 7 days a week, around the globe.

The impact of data streaming technology

This glimpse of the future might seem an idealistic or futuristic one, but it’s not as far away as you may think. Many of the techniques required to make this dream come true are already being developed and implemented in streaming solutions such as our Datastreams Platform: